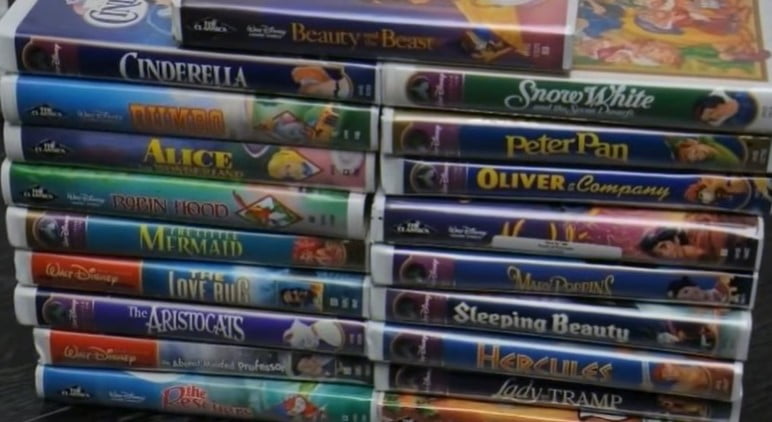 You are wondering just what to do about your Disney VHS tapes? We hear you. So you have finally decided to do something about your vintage Disney tapes, and so far, all you know is that you need to either get rid of them or give them another use, but you are not entirely sure how to proceed. This is exactly why we’ll be sharing with you what to do with old Disney VHS tapes.

If you’re a Disney fan who grew watching the ’80s and ’90s classics, there’s a chance you have a stack of Disney VHS tapes collecting dust somewhere in your basement. If you can’t take to see all those boxes piled up against each other anymore, then you are probably wondering what to do with old Disney VHS tapes.

To your surprise or not, there are a few things you can do to solve your predicament, with the most obvious being to sell them or donate them and hope that someone will cherish them as you once did. Keep reading and find out what else can you do about what to do with old Disney VHS tapes.

What To Do With Old Disney VHS Tapes FAQs

The short answer is, no, you cannot buy newly manufactured VCRs. The last VCR was manufactured in 2016 by Funai Electric, the last remaining VHS player manufacturer, after all the other major tech companies had stopped making them.

What is Disney Masterpiece Collection?

Where can I find vintage Disney VHS tapes?

There are numerous places to find vintage Disney VHS tapes, including stored away in your attic or a garage sale. But if you’re still missing that Disney VHS tape that you must add to your collection, look online at Goodwill.

Are old VHS tapes worth anything?

How much are Disney VHS tapes worth?

In general, Disney VHS Tapes are worth $3-5 in excellent condition. It varies based on the title, condition, and rarity, with sealed copies worth the most.

How much is the Little Mermaid VHS movie worth?

The Little Mermaid VHS with original, also called “banned,” cover art can sell for up to $300 on eBay.

When it comes to selling collectibles, a few factors typically contribute to valuation.

What is the “Black Diamond edition” of Disney VHS tapes?

Disney movies in the Black Diamond Collection were released between 1984 and 1994 and include titles like Dumbo, The Little Mermaid, Beauty and the Beast, and more. Starting with Robin Hood in December 1984, a total of 20 movies bear the Black Diamond label as part of the Walt Disney Classics series until the line was discontinued in March 1994 with The Fox and the Hound. 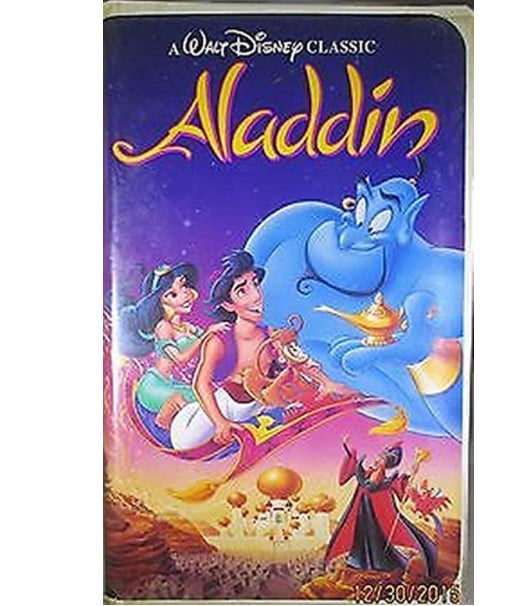 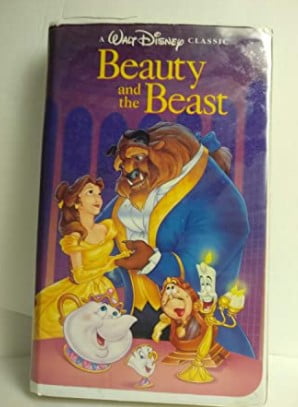 Disney’s adaptation of the beloved fairy tale became a classic in its own right, thanks to some memorable tunes (including “A Dream Is a Wish Your Heart Makes,” “Bibbidi-Bobbidi-Boo,” and the title song) and some endearingly cute comic relief. 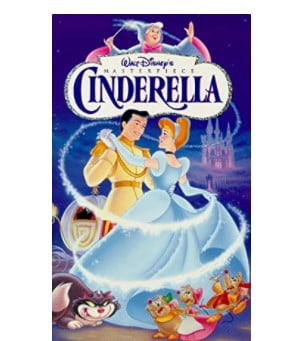 We all know the story, the wicked stepmother and stepsisters simply won’t have it, this uppity Cinderella thinking she’s going to a ball designed to find the handsome prince an appropriate sweetheart, but perseverance, animal buddies, and a well-timed entrance by a fairy godmother make sure things turn out all right.

What is the Disney vault?

The Disney Vault is the term used to describe the practice of only making its home video cassette releases available for a limited time and then pulling the video from store shelves and putting it into the “vault.”

What Factors can increase the worth of your Disney VHS tapes?

How do I dispose of VHS tapes?

Can I throw VHS tapes in the garbage?

While VHS tapes aren’t necessarily considered hazardous, it’s a better idea to try to recycle, upcycle or donate them than toss them in the landfill.

What To Do With Old Disney VHS Tapes

Most thrift stores will accept donations of VHS tapes.

Choose Your Next Guide:

What To Do With Old Fluorescent Tubes

What To Do With Old Stuff

Author
Stephanie Almond
Stephanie is a mom of two who has been running mommymixing.com since 2020, she provides parents with practical tips, advice and resources to help in their everyday parenting journey.

Author
Stephanie Almond
Stephanie is a mom of two who has been running mommymixing.com since 2020, she provides parents with practical tips, advice and resources to help in their everyday parenting journey.

What To Do With Old Stuff

What We Talk About

Disclosure: I only recommend products I would use myself, and all opinions expressed here are our own. As an Amazon Associate, I earn from qualifying purchases made through the links as a way to support this site. If you buy a qualifying product, you’re not charged anything extra, but I’ll get a small commission to help pay for my expenses. Earnings Disclaimer